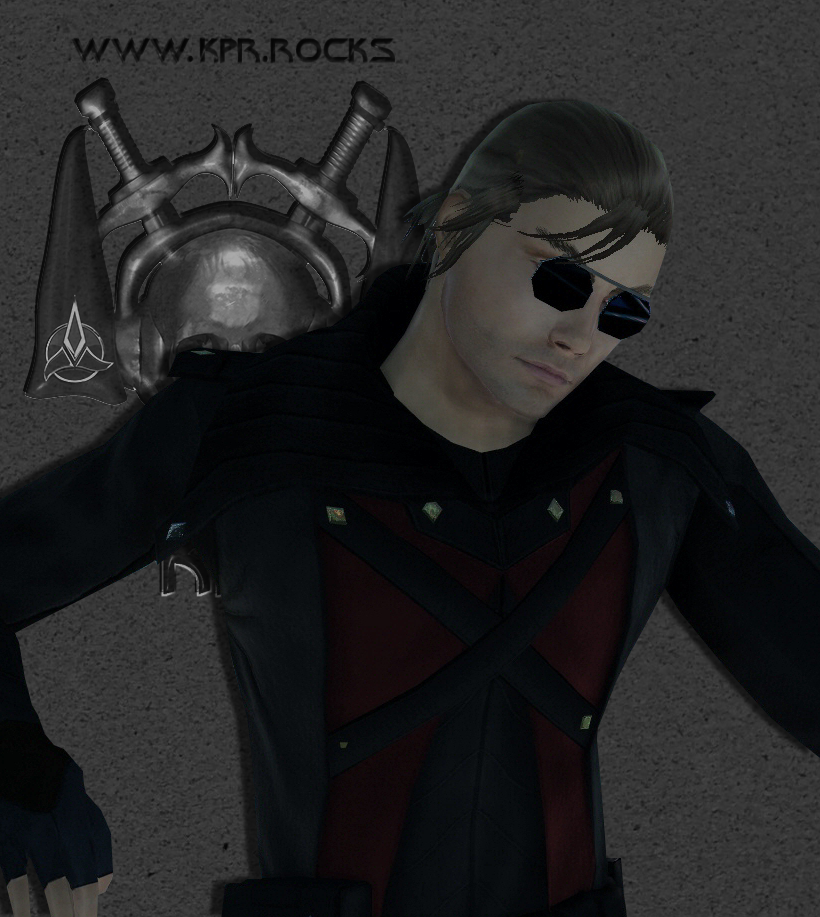 *Cue music* Once upon a time in a galaxy far, far away… *record screeches* oops wrong franchise my bad! Where was I…? Oh yes Unsoulful! A recent addition to the already stellar line up at KPR, has boldly gone where other DJ have gone before… but with a clever twist. Broadcast from somewhere in the ether of space or maybe Texas. One or the other, but I digress.

Unsoulful, an enigma, it is only natural that shrouded in mystery the name gives rise to conjecture and adds to the mystique. His magical shows known to inspire random acts of dancing, suggest he has bedazzled us with dark powers, or used enchantments to entice party animals. In oft repeated tales, inspired by his iconic name, it is inferred, in furtive whispers, that the moniker was derived many eons ago, implying a connection to the underworld. Some say before becoming a DJ, he was a member of the “dark side”. Legend insist he had been known to lure innocents (or not so innocents perhaps), by offering stolen cookies. Purely speculation of course, it was more likely the Rum, nonetheless, once you hear his signature chuckle and fly from the hip broadcast you too will be enthralled. Belying the sinister name, his personable nature and witty rejoinders during “mic” breaks are warm, upbeat, and add charm to his show. Weaving a spell with his eclectic repertoire of songs and ability to find the emotional pulses of the fans insures a great party atmosphere. Well known for unscripted shows, choosing from his extensive collection what ever he feels like. Why? Well because he can of course!

So each show is unique, determined by the audience requests and/or the DJ personal preferences. Send request to @unsoulful, if he can’t work in a song this show he will try and get it in the next. “Unsoulful Unleashed” airs on Wednesday evenings from 10pm to 12am ET! Alas, I cannot attest to those unfounded rumors nor deny them. In fact, I might be pulling your leg or be simply biased. In any case, please don’t take my word for it, just tune in for “Unsoulful Unleashed”, to witness for yourself. You can find it only on Kirtang Pirate Radio: where the party is here!

P.S. Welcome to the dark side we still have cookies, but Kell drank all the Rum!