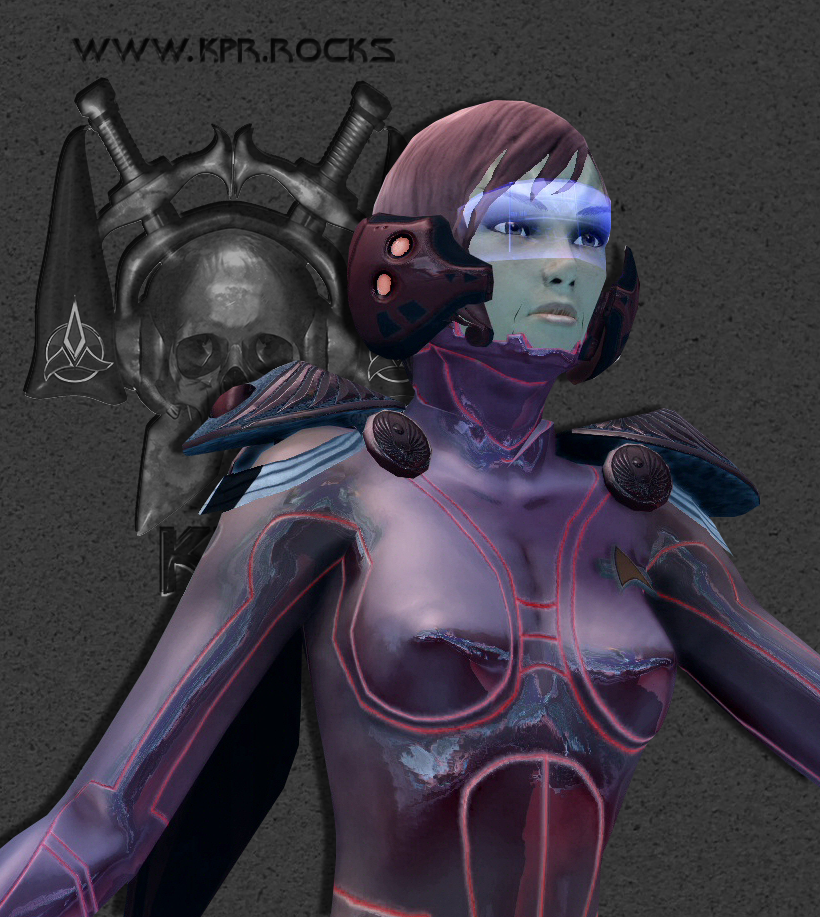 T’Pot hails from London, UK and loves Sci-Fi, music, and comedy. He has been a STO player since December 2014, and a regular KPR listener since early 2016. Curiously he feels an affinity with Romulans, something about Brits playing the villain having lost an empire. His favourite tea is Lapsang Souchong, and he has a famously atrocious sense of direction.

Accordingly T’Pot’s music selection is all over the place. He is currently prone to playing Afrobeat, Alt Rock, and EDM, but expect the unexpected. You can catch his show, T’Time with T’Pot, every Sunday evening from 7 to 10pm Eastern.