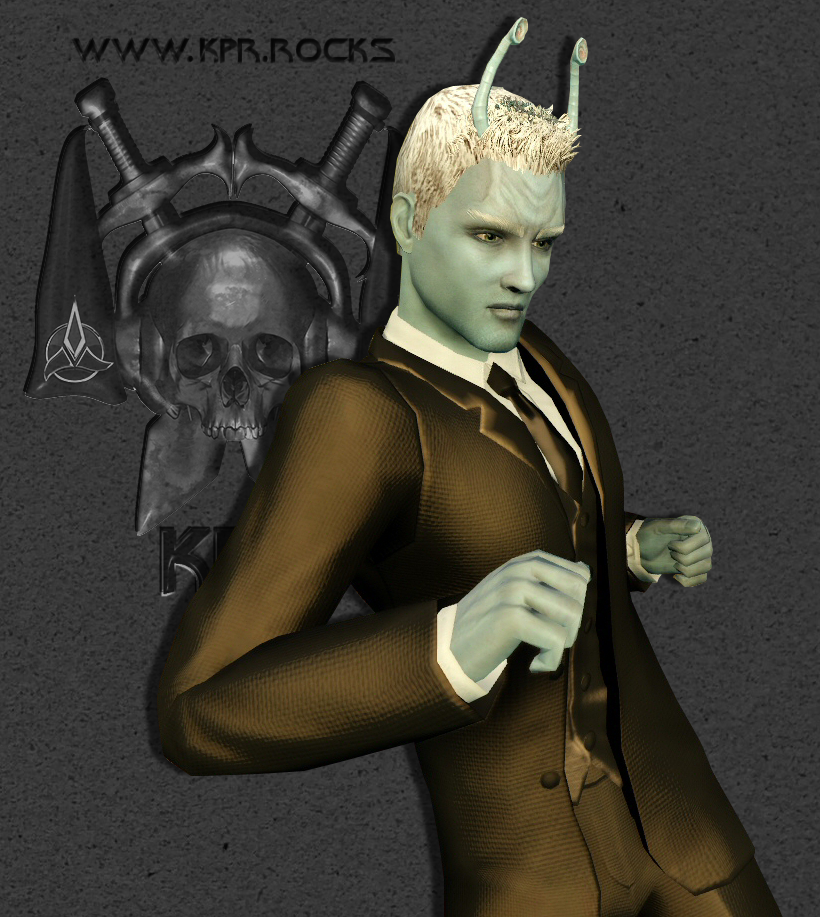 Roy is an Andorian born and raised on Earth in the small cottage town of Fenelon Falls. He slowly rose up the ranks and met fellow Canadian, Goodwin. They had a connection for the Toronto Maple Leafs which haven’t won the Stanley Cup since 1967 but their devotion has never faulted. But in time Goodwin became a DJ for KPR, and after years of listening Roy decided to give Djing a try as well, and joined a great combatant T’Pot and created T’Time with T’pot and Roy. Eventually he decided to branch off on his own and do his own show.

So from there on out the show on tuesdays nights from 7-10pm Eastern was then known as The Canadian Shield with Roy. He spins great rock hits from the 90’s. As solid as the rock is in Canada these songs will rock you to the core and get you moving and having fun.