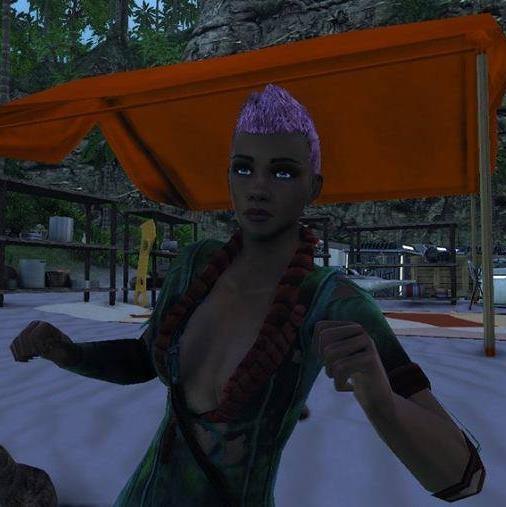 Glowstick has been a DJ since some time this year. He once jumped a river in 2 leaps. Some say he shoots laser beams from his eyes. He also owns a Viking longboat but only on Wednesdays and he also went to the moon but nobody remembered it. Many people think he is the ultimate auto player tested to mimic humans but in reality he is a tubby 21 year old with a beard on par with brian blessed and has a fondness for lemon tarts.

His show is called “Glow’s Music Mayhem” and it’s exactly that. The combination of heavy metal and rap is a sharp contrast between styles that works. Glowstick is currently On Leave, but hopes to return to the airwaves soon. When he’s on, he also takes song requests no matter how crazy the song. His handle in STO is @defineos