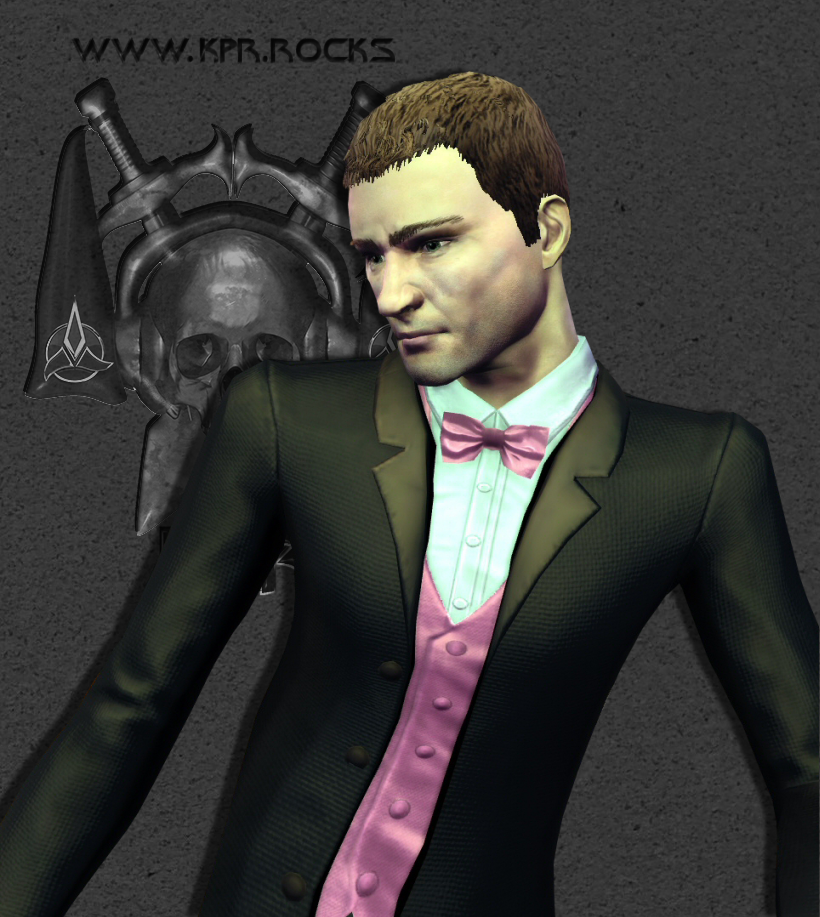 Don Burrito has been a DJ with KPR since late November of 2015. Before KPR, he worked at several other online radio stations and then as an Admin and Photographer for the STO Party Animals group. After almost a year of taking pictures of parties in Star Trek Online, he realized he was missing being a DJ, and signed up here.

Now he has his show “Burrito Time” every Saturday evening from 8 to 11pm ET. His shows consist mostly of classic rock from the 70s and 80s with some more recent rock. Feel free to send him a song request during his show (as long as it’s classic rock) and he will do his best to fit it into the playlist. If you would like to add him as a friend in STO, his @handle is @shaffer143