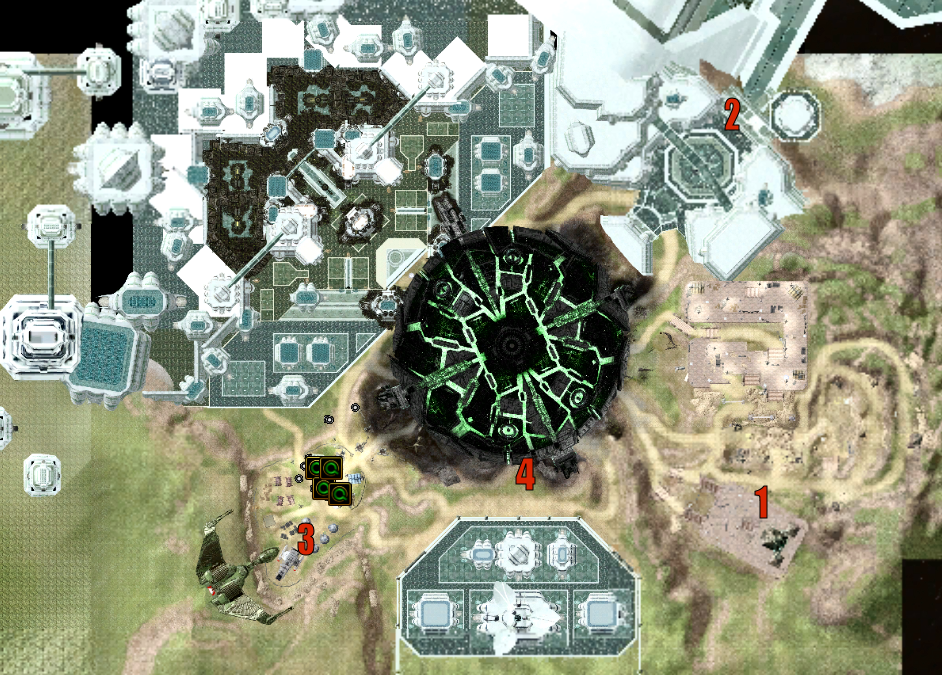 I want to welcome everyone to these articles that I am starting, covering some special places inside Star Trek Online. In these you will learn about some explorations that I’ve done while trying to seek for different spots for parties or even places where you can go easily for some epic screenshots, places to show your friends when they are visiting… or even places where you can go to have a “more private” conversation 🙂

My name is Nuno. I am a Portuguese Trekker and have been living in Dubai since 2010. Today I am inviting you to go with me to places where some humans never went before… maybe!

Let’s start with a place where many people go often, but most have never thought as a place to have fun or even a party: The Defera Invasion Zone! The Borg Invasion of Defera is an adventure zone in which Task Force Omega calls on ship captains to assist in their battle against the Borg Collective, which launched a massive attack on the planet Defera Prime to assimilate Preserver technology.

Never thought of having some “free of Borg” fun there?? Here we go then…

Place #1: The Preserver Obelisk – The Preserver Obelisk is on the right side of map so, after you exit the Base Camp, turn and go all the way near the big wall. When you continue straight after the wall turns right, you will get the Obelisk ruins just in front of you.. behind some hills. It’s a very beautiful place with lots of stairs, some old columns and the big Obelisk at the top. From there you have a fantastic view over the entire adventure zone. If you don’t attack any of the Borg that wander down there at the way to the temple, they will never come up the stairs, so you can have a good time and enjoy the place without any concerns.

Place #2: The Power Plant – From the Base Camp take the transporter to the Power Plant. You will arrive at a large empty square with some cargo boxes around. It’s a totally “free of Borg” area and you can stay for as much time as you want without any problems at all. Having the transporter pad near is also good in case you want to return to the Base Camp or go to some other place at the map.

Place #3: The Base Camp / Runabout Area – Go right as soon as you are transported to the Base Camp and you will find a Danube class vessel near some cargo boxes, under the big Klingon Bird of Prey. You can explore this area freely, go up on the Runabout and even the tents that exist in the same place. Also the Mail console is nearby just as the Federation and Klingon researchers, where you can find some crafting assignments.

Place #4: The Probe Pathway – This is an empty area that we cross when we are walking to the Preserver Obelisk. Exit the Camp Base to your right and stop midway to the end of the big wall. There is a larger space there just before the Probe’s arm and no Borg ever go there. It’s an amazing place for screenshots as you have the giant Probe very close to you on one side and the satellites at the other, just behind the wall.

That’s all for now! I will be back soon with more Undiscovered Places.